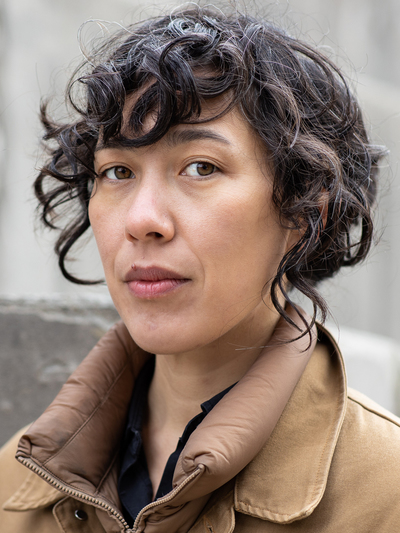 Vera Brunner-Sung is an assistant professor in the Department of Theatre at The Ohio State University. She is an award-winning filmmaker who uses experimental, documentary, and narrative techniques to explore the relationship between place and identity. Her work has been presented at numerous festivals, museums, and galleries in the U.S. and abroad, including the International Film Festival Rotterdam, MoMA PS1, the Whitney Museum, Filmfest Hamburg, Torino Film Festival, San Francisco International Film Festival, Ann Arbor Film Festival, FIDMarseille, CPH:DOX, Leeum Samsung Museum of Art, and the San Diego Asian Film Festival. In addition to making films, she has programmed for the Big Sky Documentary Film Festival, and written for Cinema Scope, Millennium Film Journal, MovieMaker, and Sight & Sound, among others. A 2015 Fellow with the Center for Asian American Media, she is currently developing her second narrative feature.