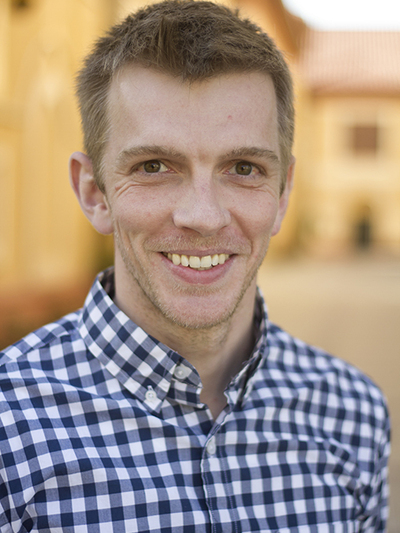 Angus Fletcher is the Black List and Nicholl award-winning screenwriter of Middle Earth (produced by Bob Shaye and Michael Lynne, directed by James Strong), Wee Free Men (produced by Allison Thomas and Gary Ross, based on the novel by Terry Pratchett), and Variable Man  (produced by Isa Dick and Electric Shepherd, based on the novella by Philip K. Dick). He earned his PhD from Yale and has published articles on dramatic ethics and practice in Critical Inquiry, New Literary History, The Journal of the History of Philosophy, and a dozen other academic journals. In April 2016, he released Comic Democracies: From Ancient Athens to the American Republic. His book Evolving Hamlet appeared on Palgrave in 2011, and his research and writing has been supported by grants from the National Endowment for the Humanties, the National Science Foundation, and the Mellon Foundation. Prior to coming to Ohio State, he taught at USC, Stanford, and Teach for America.