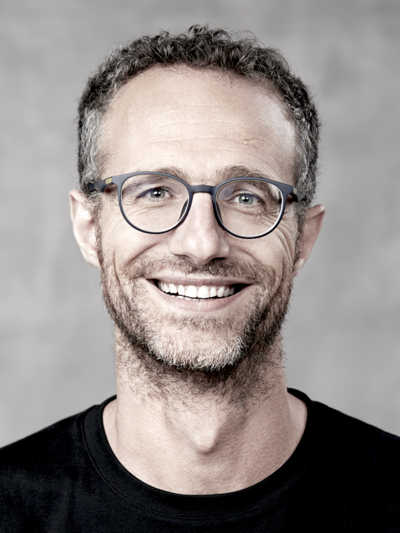 Professor Gozalo-Salellas specializes in contemporary Spanish culture, with a strong interest in visual arts and politics. His research focuses on theories of the discourse, the event, the archive, and the commons. He read conferences in MLA, ACLA, or NEMLA as well as in international conferences in Spain, Mexico, and Russia. He is also an Affiliated Faculty of the Film Studies Program at the Ohio State University.
Besides his academic career, Ignasi Gozalo-Salellas is also a filmmaker with a wide and long experience in television, documentaries, and experimental formats. He is currently preparing a series of video interviews with some of the most important and emerging intellectual voices in the US and Spain for the Spanish online newspaper Context (ctxt.es).