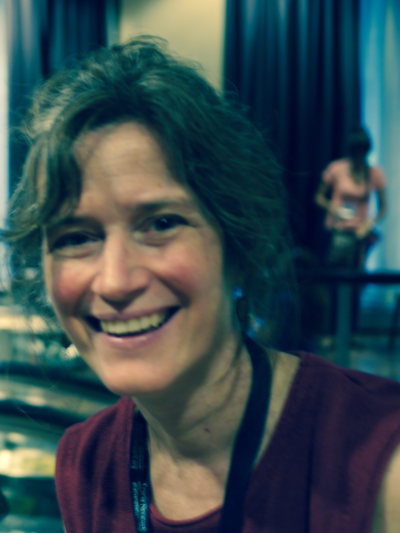 Professor, Department of Spanish and Portuguese

Laura Podalsky is Professor and chair in the Department of Spanish and Portuguese. Prof. Podalsky specializes in Latin American film and cultural studies.  Her research involves the relationship between Latin American culture, politics, and socio-historical formations, and she has developed projects on urban culture, questions of affect and, more recently, youth cultures. Her first book, Specular City: Transforming Culture, Consumption, and Space in Buenos Aires, 1955-1973 Temple University Press, 2004), was a substantive, interdisciplinary, cultural studies project. Through the analysis of new films, literature, magazines, advertising, architecture, and car culture, Specular City discusses the material and discursive transformation of the Argentine capital in relation to contemporary struggles between middle-class and working-class sectors in the aftermath of the first Peronist administration.  The Politics of Affect and Emotion in Contemporary Latin American Cinema: Argentina, Brazil, Cuba, and Mexico (Palgrave Macmillan, 2011) is a more medium-specific study, exploring the evocation of affect and the deployment of emotion in contemporary film as a response to the adjudicating tendencies of postdictatorial politics and the hyper-rationalist discourses of neoliberalism.  She is currently working on a monographic study of youth, modernity, and film, comparing Argentina and Mexico in the 1950s-1960s and in the 1990s-present.

Prof. Podalsky also has published essays on a wide variety of topics, including landscapes of masculinity in contemporary Mexican cinema, Mexican youth films, the work of Brazilian director Ana Carolina, telenovelas and globalization, cosmopolitanism in tango films, and pre-revolutionary Cuban cinema in journals such as New Cinemas, Studies of Hispanic Cinemas, Framework, Screen, Cinemais (Brazil), and Archivos de la Filmoteca (Spain). She is an Associate Editor of the Journal of Spanish and Latin American Cinemas (Intellect).