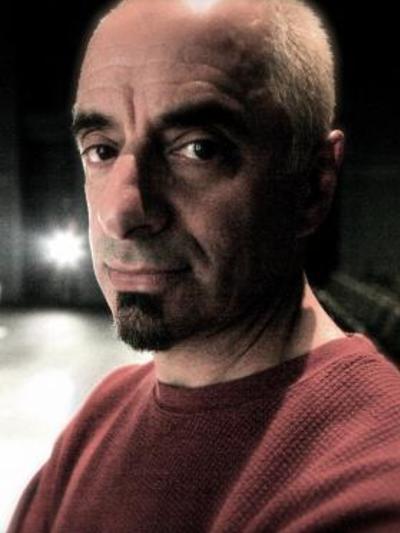 Prior to becoming a filmmaker, Mitchell Rose was a New York-based choreographer/performance artist. His company toured internationally for 15 years. Eventually he was drawn more to visual media and chose to become a filmmaker, entering The American Film Institute as a Directing Fellow. Since A.F.I., his films have won 85 festival awards, are screened around the world, and have over five million views online. Rose is one of the leading practitioners in the field of "dance-film" and curates an annual festival of dance-film at the Wexner Center for the Arts called DANCE@30FPS.  The New York Times called him: "A rare and wonderful talent." The Washington Post wrote that his work was “in the tradition of Chaplin, Keaton, and Tati—funny and sad and more than the sum of both.”